Photograph used in several articles,
including this one.

Another picture I took on this show made the cover of "Compétence Photo"
magazine (containing an article on how to shot fireworks): 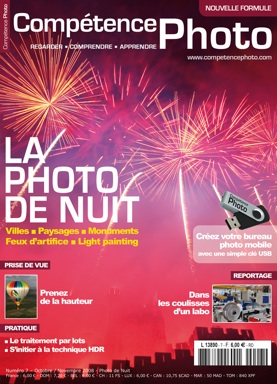 A 3rd one made a cover of another magazine.

Special jury award 2016, from the sea, to see Cannes and La Croisette in background

(Made the cover of Fireworks Magazine)

Marignane, with reflection on a pond:

Chantilly castle (next to Paris)

This work is licensed under a Creative Commons Attribution-NonCommercial-NoDerivatives 4.0 International License.